Deadlines and Modalities
Round 1:

Matches of this tournament must be played as soon as previous games are completed.

All matches from Winner Bracket Round 3 and Looser Bracket Round 3 will be streamed and commented by Feel The Skill therefore all players still qualified must be online on Xbox Live during all the tournament.
FTS Staff will enter the scores of the streamed matches instead of the players, this to save time.

If the number of players registered is 20 or less, all the tournament will be streamed from Round 1.

You must add the gamertag Akudesyn in your friend list to make easier the lobby invitations.


Number of winners and rewards guaranteed for 17 to 32 slots

The winnings are automatically credited to the players account at the end of the competition. 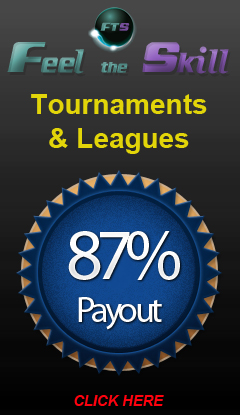 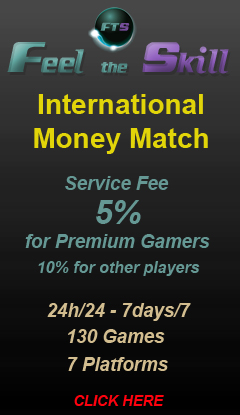 Welcome to our new Members!